When I visit my friends, I always bring some food to share (something I cooked) or I even cook at a friend’s place.  When our son was a toddler, I used to bake semi-sweetened cakes (1/4 sugar quantity of normal cakes so he didn’t get too much sugar),  with no additives or fake flavours like bought ones. If I visited friends at lunchtime, I’d bring some homemade lunch dishes to share and some kiddy snacks I baked and/or some fruit.  I didn’t give our son any bought sweets until he was 4. Now he is 11, he occasionally eats some junk food from supermarkets but he doesn’t really like the taste so he hardly eats them at all.  (Why did I become a health nerd? Read this→ “I used to be fat” )

The last time my husband visited Japan, one of  his friends told him the following…

” I didn’t tell you before but I used to think you guys were crazy… you always cooked your own food and brought it where ever you went… and you didn’t give your son any biscuits, chocolate, soft drinks and so on… but you know you guys were RIGHT”

He has a son the same age as ours and he told my husband his son had got very sick (since we had moved to Australia). His son started losing his coordination which affected his sporting abilities (he was very good at sports) and small everyday movements . He took his son to several doctors and tried various treatments but nothing helped. In desperation he and his wife started to research for themselves and discovered it might have something to do with food additives etc from the everyday food they ate. 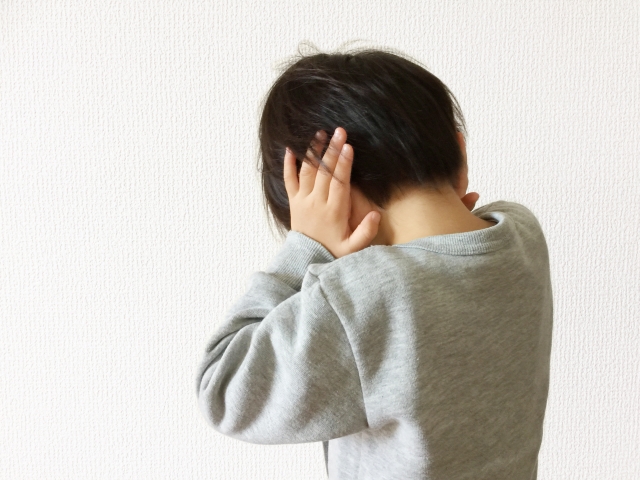 As a result, they started to cook their own food from scratch, cut out junk food and processed foods and basically re-thought their entire attitude to food.

It was a slow process but eventually they saw hints of improvement. Fast forward time and their son did became healthy and active again!

So many people think if you can buy something from a shop, it is okay/safe. Of course in moderation they are fine, but if you eat too much…these foods contain chemicals etc and they CAN make you sick.

Don’t worry too much about it, just start cooking real food at home. If you can’t do it most of the time just do it whenever you can. Get real fresh ingredients and cook from scratch. Remember, putting pre-packed food in the oven does not count as home cooking!

SAORI Premium Japanese Sauce –  I make 100% natural Japanese cooking sauces and seasonings so EVERYBODY can eat healthy & delicious Japanese meals at home any time they like.  Based in Melbourne, Australia, 100% natural and vegan friendly. 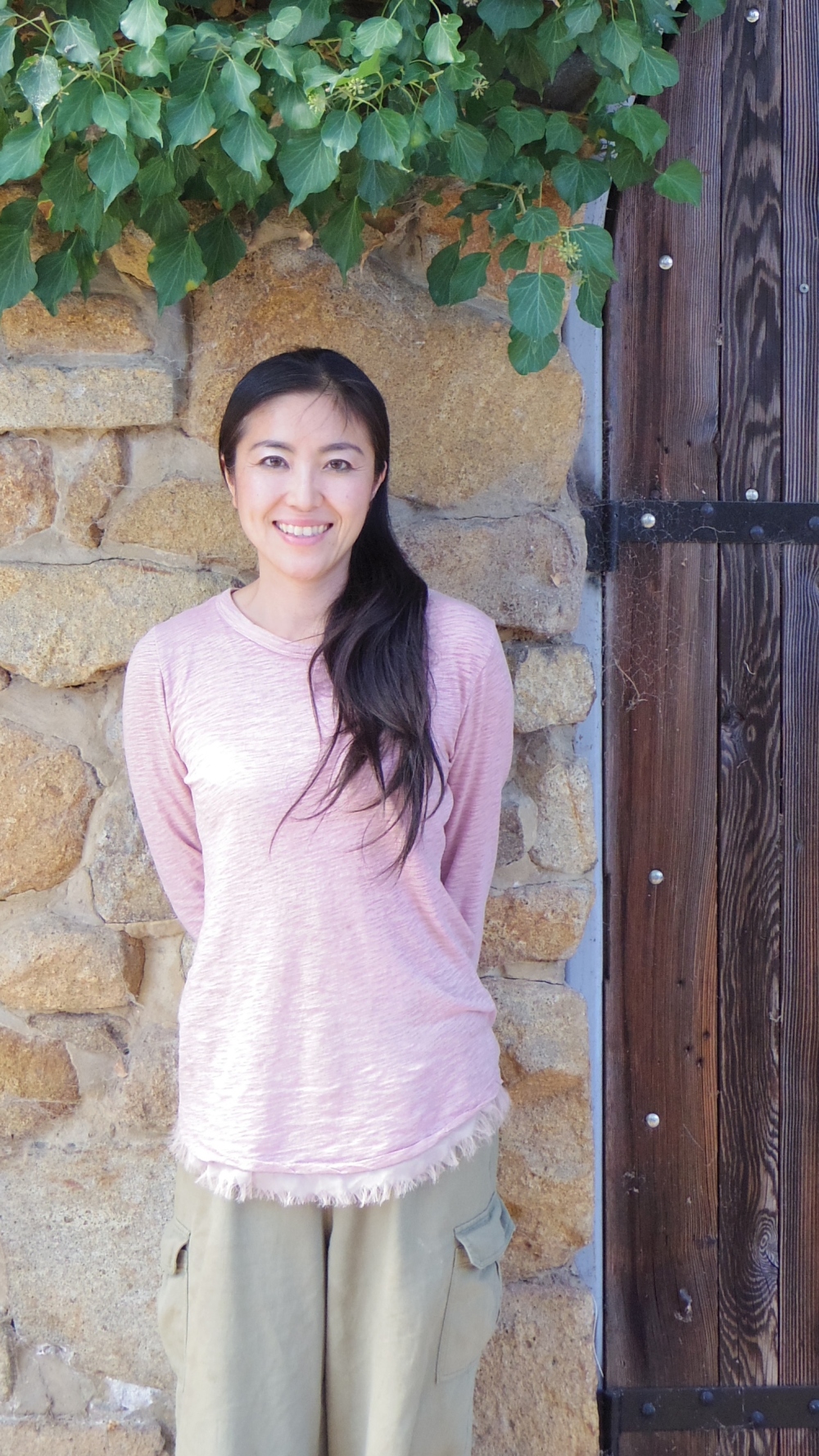 You can check delicious Japanese recipes from here ↓↓

SAORI’s recipes from my blog

Don’t know how to cook?